We need an Australian-style GSCOP to support suppliers through CPIs

There’s no denying GSCOP has made a difference. Retailers take the code seriously – even Amazon has scurried to adapt since falling under its governance. It is however a very thin and vague document, which is unfit to assist suppliers in today’s inflationary marketplace and the overriding necessity to implement cost price increases (CPIs). 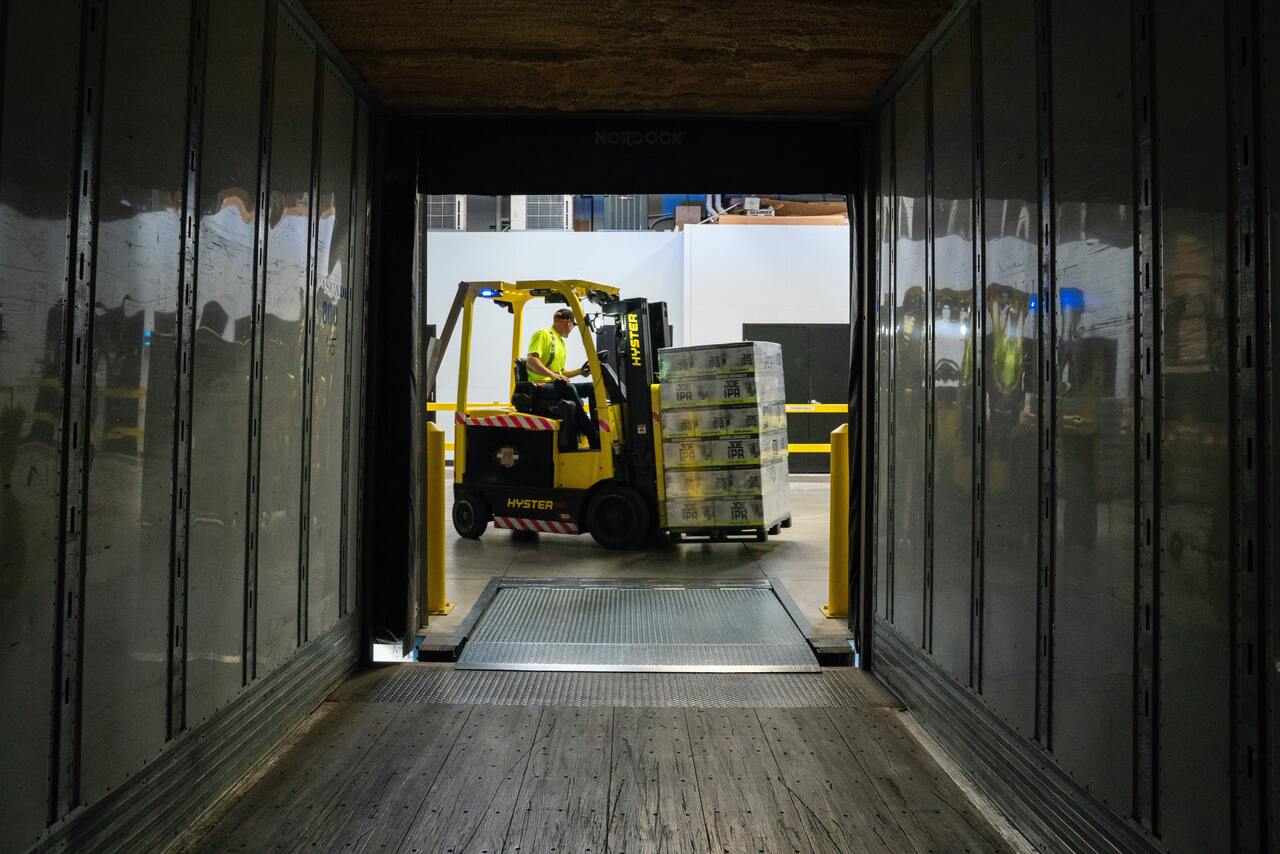 Groceries Code Adjudicator Mark White, and Christine Tacon before him, find a home for any decision they want to enforce within its vague paragraphs and they have constantly defended the code’s grey format. However, with no boundaries on pricing, retailers have been free to play the games they have always played. They are ignoring notifications, delaying communications, demanding unreasonable notices and requiring unnecessary proprietary information in torturously detailed CPI justifications.

This has contributed to a record high in supplier profit warnings since inflation has kicked in, with 69% blaming cost pressures. We must now stop defending the code’s imperial existence as a backdrop of foggy fairness and give suppliers a chance.

I’m firmly of the view that GSCOP now needs an Australian-style amendment to be fit for purpose. The Australian ACCC Food & Grocery Code amendment became active from January 2021. It requires that within 30 days of being notified of a CPI, the retailer must respond to accept, accept with change or decline. If not accepted, retailers must negotiate in good faith – without delays and with the expectation of 30 days from CPI notification to resolution.

The clock starts when the CPI is first notified, and retailers must not delay before engaging in meaningful negotiations. They also cannot require suppliers to disclose any commercially sensitive information.

It’s still grey of course, but the guidance is clear and, in the 16 months since the code update, we at Sentinel MC have monitored a noticeable easing in the balance of power. Retailers still check that increases are rational and based on genuine market factors, so it is important suppliers avoid blanket increases and bring an intelligent CPI. But the speed at which these challenges play out is much improved, and the brinksmanship of the UK is seldom witnessed. Gone are the demands for the line-by-line breakdowns that are used to delay discussions.

Although it’s still a challenge to see a CPI through, suppliers can be more confident that it will happen in good time and that their business plan won’t be held hostage for months.

The unfairness of the situation in our market is obvious given retailers can put up their prices to shoppers at the push of a button. Tesco seems happy to impose five weeks’ notice of an 8% rise on its logistics service without challenge.

So, I have offered to help craft the relevant amendment wording for the UK and develop a form of amnesty for the overarching supplier agreements that suppliers have unwittingly entered. I’m certain this amendment would enable prices move down more easily, as well as up.

COP does not deserve unquestioned reverence. It needs scrutiny, and now.