The role of the GCA isn’t in doubt. But the code is up for debate

Small business minister Jane Hunt by now has recognised her blunder in targeting the GCA role for efficiencies: the GCA office is funded by the 14 retailers it governs. But questioning its suitability is right. After all, the GSCOP survey in June showed relations had deteriorated for the first time since the role was created. 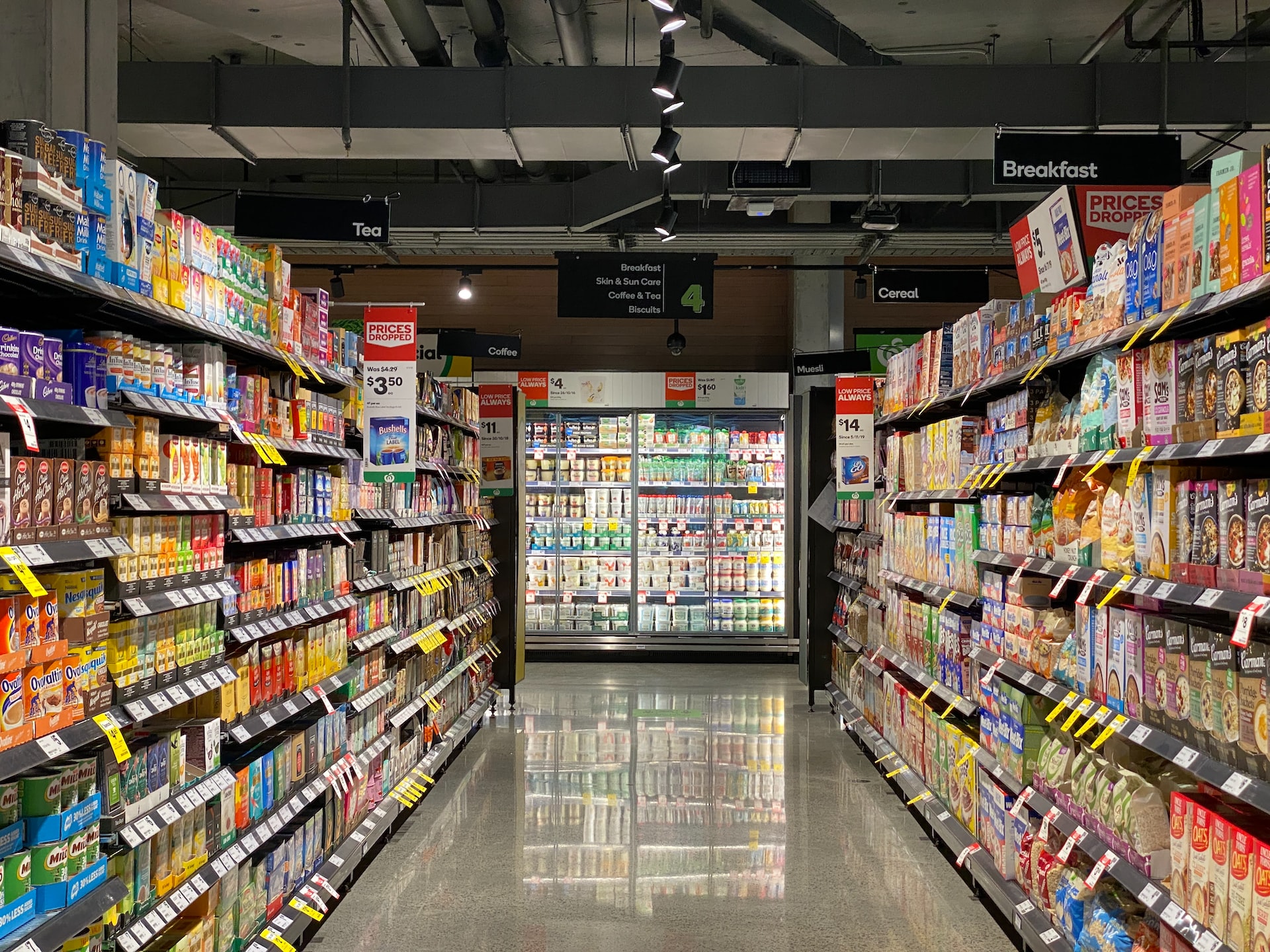 Inflation has exposed a weakness in the code on cost price increases (CPI), as I pointed out two months ago. The GCA, therefore, is right to have intervened in the CPI debate, given that’s where the issues are. But it’s done the right thing wrong in publishing a set of ‘golden rules’ for retailers dealing with CPIs from suppliers.

It’s very easy for a buyer to be clean on GSCOP while mocking the ‘golden rules’, which are all obvious and good – unless a buyer intends to make life difficult for the supplier. Here’s how a hard buyer would see them:

What the rules say: Retails must give clear communication from the outset about the process and how long it will take. What buyers think: It takes two days to implement a CPI so a four-week opportunity would be ample, but I can easily justify 12 weeks and string it out.

What the rules say: Maintain awareness, and prioritisation, of the possible greater impact on smaller suppliers. What buyers think: Not my problem, but easy to blag that I care.

What the rules say: Buyers should have support from colleagues who have experience of dealing with CPI requests. What buyers think: It’s bleeding obvious how to logically review and accept a CPI. It’s just as obvious how to delay and challenge, so that suits me better.

What the rules say: Only ask for the specific information from suppliers that is needed to make a CPI decision. What buyers think: Previous CPI timing and level. That’s it. I already know. Inflation on raw materials, labour and logistics costs. But I want to tie them in knots so I’ll ask for product breakdown formulations and much more believably important stuff.

What the rules say: There should be clear communication of the outcome, so there are no grey areas. What buyers think: Well, I’ll start by refusing the CPI point blank. Couldn’t be clearer.

What the rules say: There must be no automatic delists or fixed delist notice periods following CPI negotiations. What buyers think: I don’t have to delist them, just refuse to pay the new price. They have a choice to supply me or not. Anyway, I can justify any ranging decision I make without mention of CPI.

What the rules say: Buyers must abide by competition law, eg never asking suppliers about other retailers’ plans or retail prices. What buyers think: No probs, never in doubt.

The Adjudicator has no powers to enforce these rules, because GSCOP doesn’t specifically set out guidance on CPI. So change GSCOP, like they did in Australia.

All that said, grocery supply is abstract to government and the CMA would be utterly hopeless. Whether or not Jane Hunt remains in place, keep the GCA, amend GSCOP.