As predicted, there is no sign of let-up on rising input costs and we are in an upward spiral of price hikes. Discounter and private-label shares are coming through as a result, and the major mults are pushing back on justifiable supplier cost price increases (CPI) as best they can. Unable to turn the tide, the best tool retailers have in this situation is to simply slow the flow. 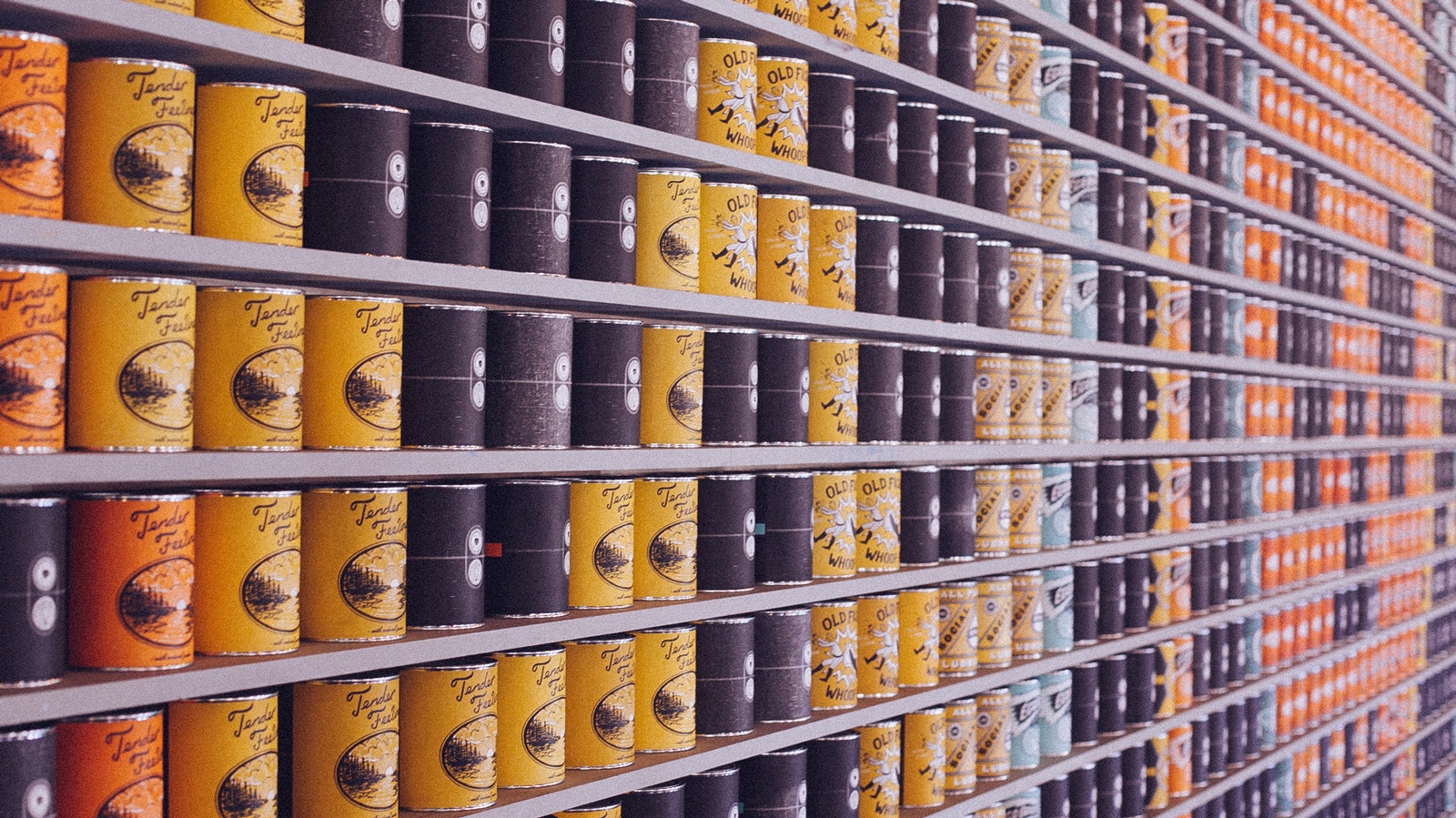 It’s now been six months since it became urgent for prices to move, and that’s when many smaller suppliers knocked on our door at Sentinel for help, having failed to get increases through. Yes, they will have made mistakes, usually in specificity of the moves and resolve to implement, but it’s evident many suppliers simply get caught up in the delays until it all grinds to a halt. We have guided desperate suppliers to implement CPI on four to eight-week lead times, but for many, the delay tactics are crippling.

Whilst it’s great to see the GCA has frowned on the fixed lead time retailer demands, which I exposed in The Grocer in November last year, I don’t expect to see a move to the Australian code where this delay is prevented through an amendment.

The aftermath of this inflation will bring a different issue, as retailers will demand reductions when commodity prices decline. Even now we prep our clients for the pressure they will get to reverse their CPIs. Suppliers are forced to give so much ammunition to retailers on the way up, and they have to dodge their own bullets on the way down. The pain of getting CPIs through leads to reluctance in managing pricing down, with suppliers preferring to leave them as future-proofing.

Reducing cost prices to retailers is a muscle rarely exercised among suppliers and I don’t expect to see it used this year. In the mid-noughties, I advised many food suppliers to do just that when the market suggested more competitive pricing would boost volumes and profits. Retailers, of course, don’t insist on 12-week notifications in that scenario, nor would they need justifications. Funny that.

The main barrier in pricing to market fluctuations is unjust delays by retailers. Let’s stamp it out.