Inflation is only just beginning. Suppliers and retailers have a rocky road ahead

Inflation is a curse for many, and this series of seemingly relentless cost increases is far from over. Back in September 2021, I predicted inflation would top 5% before Christmas on BBC’s Today programme. Seeing the ONS published 5.4% for December, I feel obliged to add my view to the matrix of analysts assessing where it is heading in 2022. 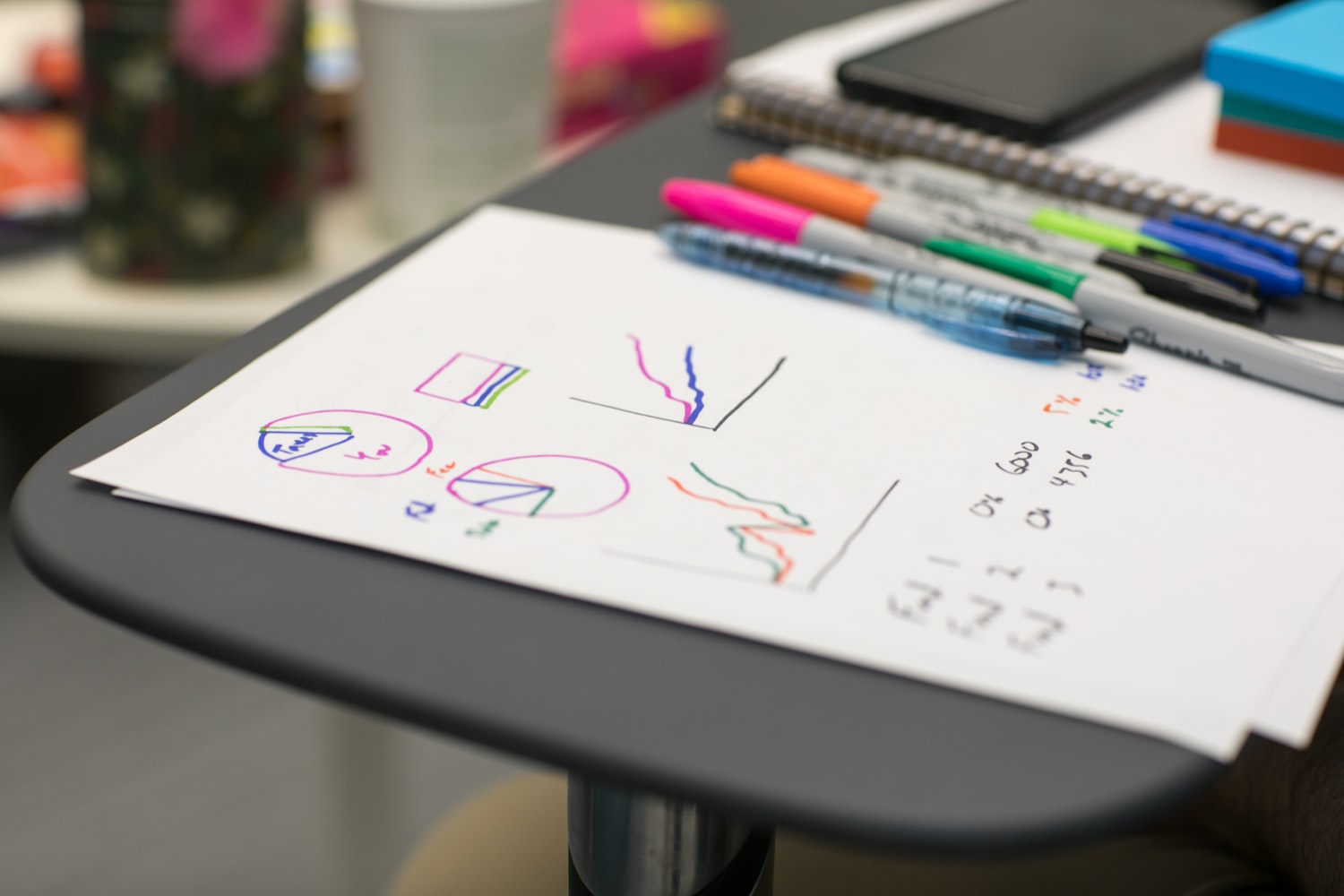 Mine is a unique insight that comes from a position running the leading consultants advising suppliers on the what, how and when of their cost price increases. The sheer number of suppliers across all food categories of the store, and the levels to which they need to offset input costs, point to a brutal extrapolation: we will see over 8% overall inflation, with food over 5%. Yes, the second wave is bigger than the first: food inflation in December was 3.5% according to Kantar data, or 4.5% in the same period in the Grocer 33. With their tight margins, retailers will have no choice but to pass this on to the consumer.

Suppliers face double jeopardy on price moves: a risk of fallout with retailers, and a risk of higher pricing choking demand from consumers. As a result, they constantly negotiate themselves down on levels, and this has led to many communicating a second increase in as little as four months. Consistent with their reluctance to hike cost prices, suppliers are now searching for signs that input costs may be plateauing.

Apart from shipping costs, I can’t see it happening. Labour, fuel, drivers and CO2 costs are all set to rise in 2022 as well as 80% of the key raw material commodities. These will all have a knock-on effect, causing an upward spiral. Gas bills could hit grocery after April, when a quarter of UK homes will be spending up to 10% of their disposable income on fuel, but I expect the government will plan to help on bills.

Within our industry, of course, inflation can be a blessing – but no-one will admit it, and especially not retailers. Most suppliers don’t understand that retailers need inflation, given the stink they create around CPIs. Retailers make higher cash profit at higher retail price assuming they maintain their margins, so pricing alone can enable them to hit targets.

Their only risk is the danger of falling out of line with the discounters. Given however that only Waitrose has increased prices more than the discounters over the past year, suppliers can relax.

So take an honest level and futureproof it. The pain of the retailer challenge does not increase proportionately with the size of the rise.

If inflation was a box-set, we’d only be watching episode three of six in this series. If only we could binge-watch straight to the end.