The Tesco vs Heinz/Mars pricing spats jog memories of Marmitegate in 2016, when Unilever had its fall-out with Tesco. Before that, Heineken, and Walkers/Pepsi in the noughties, also had a six-month stand-off over pricing with Tesco. It always seems to be Tesco involved on the retail side and a huge, branded supplier on the other. 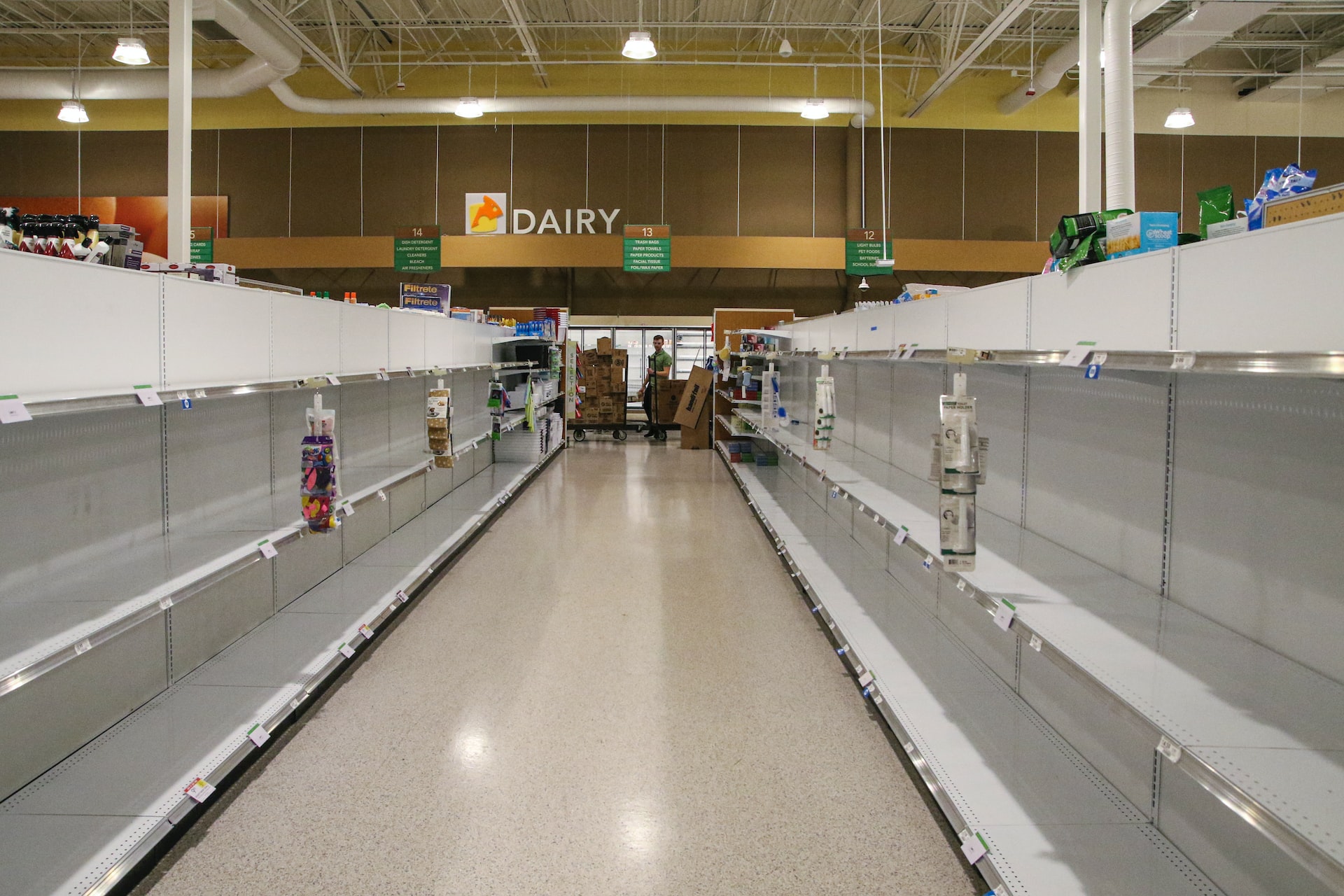 So why Tesco? Two reasons: firstly, Tesco has PR expertise. Having emerged from the Marmite argument with a glowing aura as the consumer’s guardian against the big ‘profiteering’ brands, they are much faster now to take the initiative. On Marmite, a reporter noticed the lines disappearing from Tesco online, did some digging and exposed the row – whereas Tesco was out there with statements immediately on Heinz. Against big businesses like Heinz, it’s an open PR goal for Tesco. The public sympathy, outside of Heinz factory workers of course, will go immediately with the retailer.

The second reason is that a retailer can only logically reject a cost price increase on the grounds that it’s not justified. Tesco has the best data, and by far the best understanding of how the supplier’s P&L breaks down by line. This gives Tesco the confidence to challenge the justification, and they are quite prepared to stick their necks out, especially as the argument doesn’t even need to be won by Tesco, just heard loud and clear by shoppers. News editorial is not only free, it’s more powerful than paid advertising. The average shopper will never find out if Heinz tried to impose a 10% price rise across the board like Unilever on Marmite, or in fact any detail if the resolution was a Tesco backdown. Watching the retail price move following resolution doesn’t mean there wasn’t some back-door money involved either.

In sales terms, the supplier takes a much larger proportional hit, and also loses the PR battle. The dip in sales for Tesco will also have been eased by some switching whilst shopper loyalty and reputation from the fight skyrockets.

An intelligent supplier price move, communicated correctly, against the backdrop of today’s soaring inflation is so easy to justify that one has to wonder how these disputes arise. On the supplier side, it always seems to be a big branded company – not just because they are big enough to make the news but for two other reasons. First, they have the pockets, and therefore nerve, to hold out on a standoff and stop shipments. I admire this – smaller suppliers also get challenged by Tesco but back down much earlier, even if their move was justifiable. But the second reason is some big brands have enough arrogance to bypass pricing intelligence and enforce a blunt or even blanket price move. The justification is then worth testing, so Tesco steps in.

Suppliers can avoid pricing problems by learning to do it right, and they will never win a PR battle on prices rises – so it’s worth getting it right in the first place.