Our CEO David Sables attended the Westminter Food & Nutrition Forum Keynote Seminar and had the opportunity to speak with Alex Simpson. 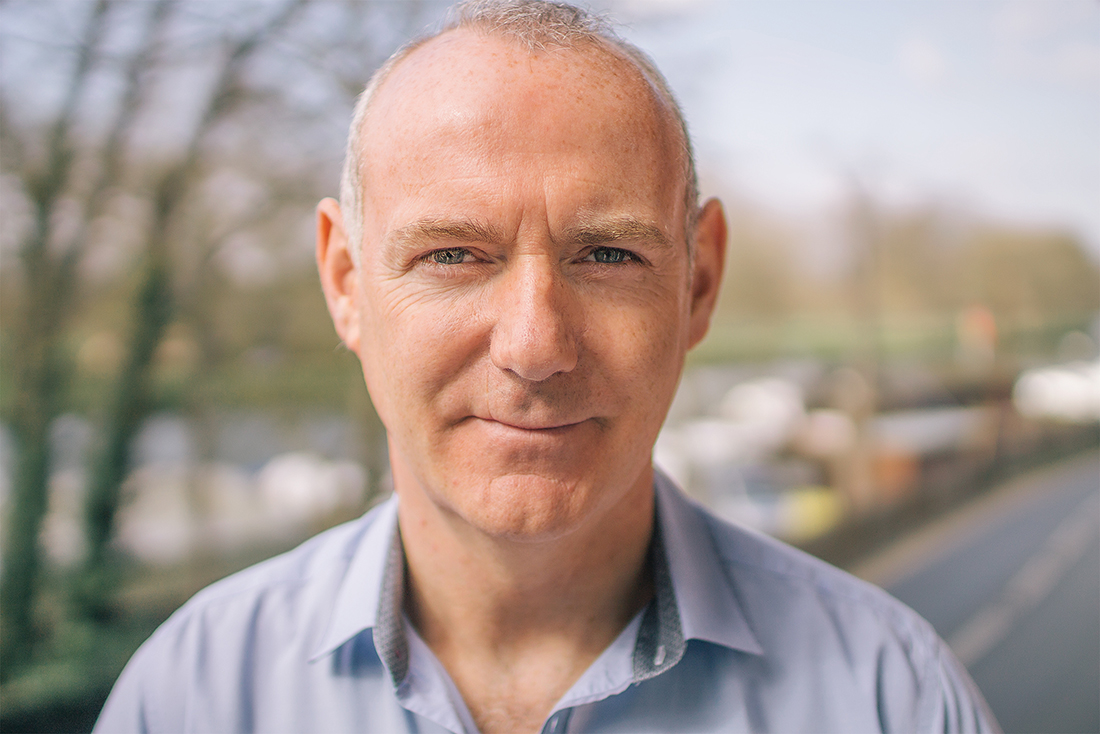 Yes, any questions from the floor.

We help suppliers to be some of the few who manage to cope under the pressure from the buyers and one of the major challenges that Christine Tacon has is suppliers not wanting to come forward because of the fear of retribution and you seem lovely, the problem is of course that they have to deal with the buyers, and one concern is that if you enforce something internally, that the real retribution happens at the next range review, when actually a buyer can kill somebody and make it look like an accident within the Code. And so do you think you have a sustainable on‐going tracking of what happens after you’ve fixed the problem, and do you think there’s any progress on the culture of fear which is stopping a lot of progress in this area?

Genuinely from an ASDA perspective, and I can only speak from an ASDA perspective. As an aside I’m mindful of when I mention things like forensic auditing, (and in that I may be corrected because my knowledge may be a little out of date, but I don’t believe all retailers are signed up to that forensic auditing and it’s for them to answer why they haven’t, for those that haven’t, we were happy to do so). I think on this climate of fear it is something I hear an awful lot of in the media and elsewhere, but from an ASDA perspective we genuinely don’t hear it very often at all. We try to neutralise this issue in a very simple way, it is not the appropriate way for us to deal with suppliers, and my team who coordinate and support our compliance with the Code with suppliers, is independent of the buying function. There have been a few examples, not too often, I’m pleased to say, but there have been examples where something improper has been brought to my attention and I have had no hesitation to follow up immediately with the buying team, and it’s corrected. We also follow up after the event and routinely enquire how is it going with the supplier, what’s going on, and I’m quite comfortable about doing that. For our buyers they understand that this is just the way we work, this is what’s expected of them culturally as being part of ASDA. We are not going to be Britain’s most trusted retailer if we have the reputation that we suppliers are being beaten up, it’s just not appropriate for us to do that in our modern business, so we don’t. If anybody has examples that they would like to talk to me about offline, rather than an open forum, or they have any concerns about ASDA, I would be very, very happy to take those conversations afterwards.

On the question of anonymity, I can grant it that information isn’t shared if a supplier doesn’t want it shared and its unnecessary. There’s a way in which I can make recommendations and changes, which support ongoing supply. But this can have limits. What I would say on the point of anonymity is it can be difficult when you’ve only got a few number of suppliers, so in a particular category, if you’ve only got a few number of suppliers and the supplier wants anonymity and you’ve maybe only got two in that category, then it is difficult internally to have a conversation about it. When that happens, we have to do it a very different way, a different approach. So if a supplier is concerned about things like that, it’s really helpful to understand from the outset rather than later in the day. But my team is independent of the buyers, we do have regular conversations, but very importantly, and I have no hesitation in saying this that the buyers culturally understand that GSCOP is part of the deal, and this is what it means to be an ASDA buyer now, and that’s very important. Where I do recognise that sometimes we have faced challenges, is where we have had new buyers who join the business from other organisations who may have been trained or received training in a slightly different way. But at ASDA, GSCOP training forms part of the standard on‐boarding training for all our buyers, that they are trained again in the way we approach it and our expectations and mission. It’s not sufficient for a buyer to join and say, well I was a trader at X, so I know the rules, they don’t, they have to be retrained in the way we do it and that’s how we take it forward.