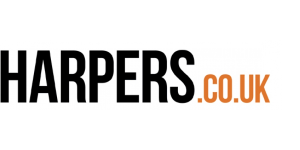 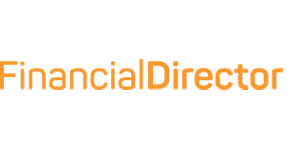 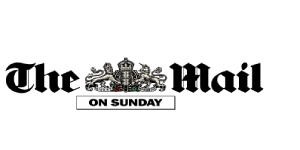 So much has been written regarding the demise of Philip Clarke and the new David Lewis era at Tesco that you may be tired of it by now. However, do not underestimate just how seismic a shift this is for a business that still commands about £1 in every £8 spent on all UK retail spending. The new man and his new FD will have little accountability for the 2014/15... Read More